Fatherhood,
The Church and the
First Thousand Days

The role of faith communities in encouraging engaged fatherhood during pregnancy and the first two years. 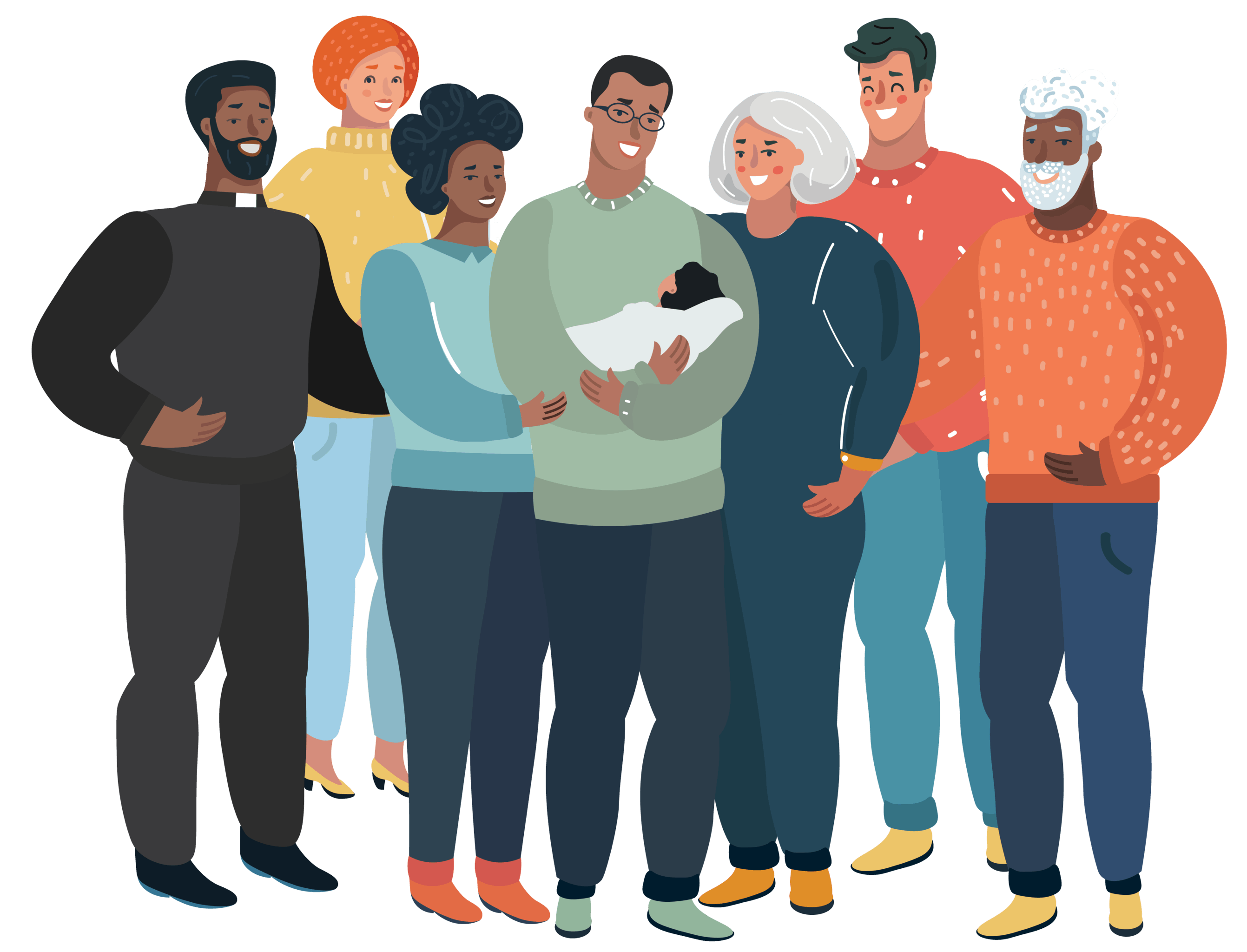 We know that when fathers are involved during the First Thousand Days (FTD) of their children’s lives, there’s an increase in mother’s mental health and well-being, and the bonds formed between dad and baby lead to long higher academic achievement, increased confidence and healthy conceptions of masculinity.*

But real and pervasive barriers are in place that hinder or restrict father’s involvement, some of which are long-held beliefs and expectations of men’s role in parenting. *It is estimated that for every 8 hours of unpaid care work done by a woman in South Africa, only one hour is done by a man.**

And – there are an estimated 43000 churches in South Africa, in which there are millions of fathers, father-figures and fathers-to be.

Sikunye is bringing together experts in the fields of the First Thousand Days, fatherhood and the church to explore the unique role that churches have in encouraging fatherhood engagement – especially in the First Thousand Days of their child’s life. These three 60 min sessions are intended to stir conversation, share opportunities and give practical handles on what churches – including leaders and members – can be doing to support and encourage fatherhood engagement.

Fathers play an important role in the wellbeing of baby and mother. This webinar explores the unique window of time that is the First Thousand Days of a child’s life, the benefit of father engagement during this time and the opportunity that the church has in encouraging fatherhood engagement. 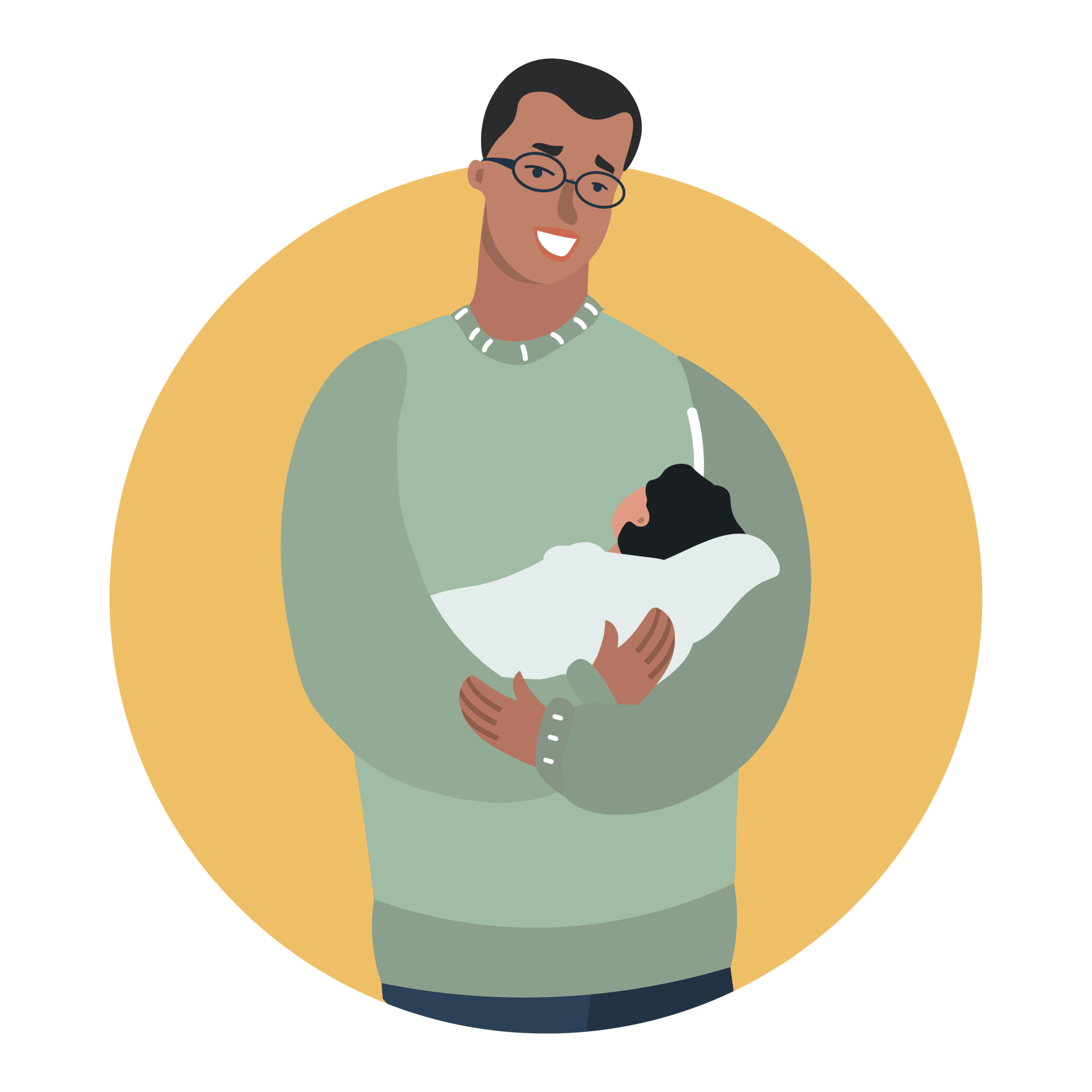 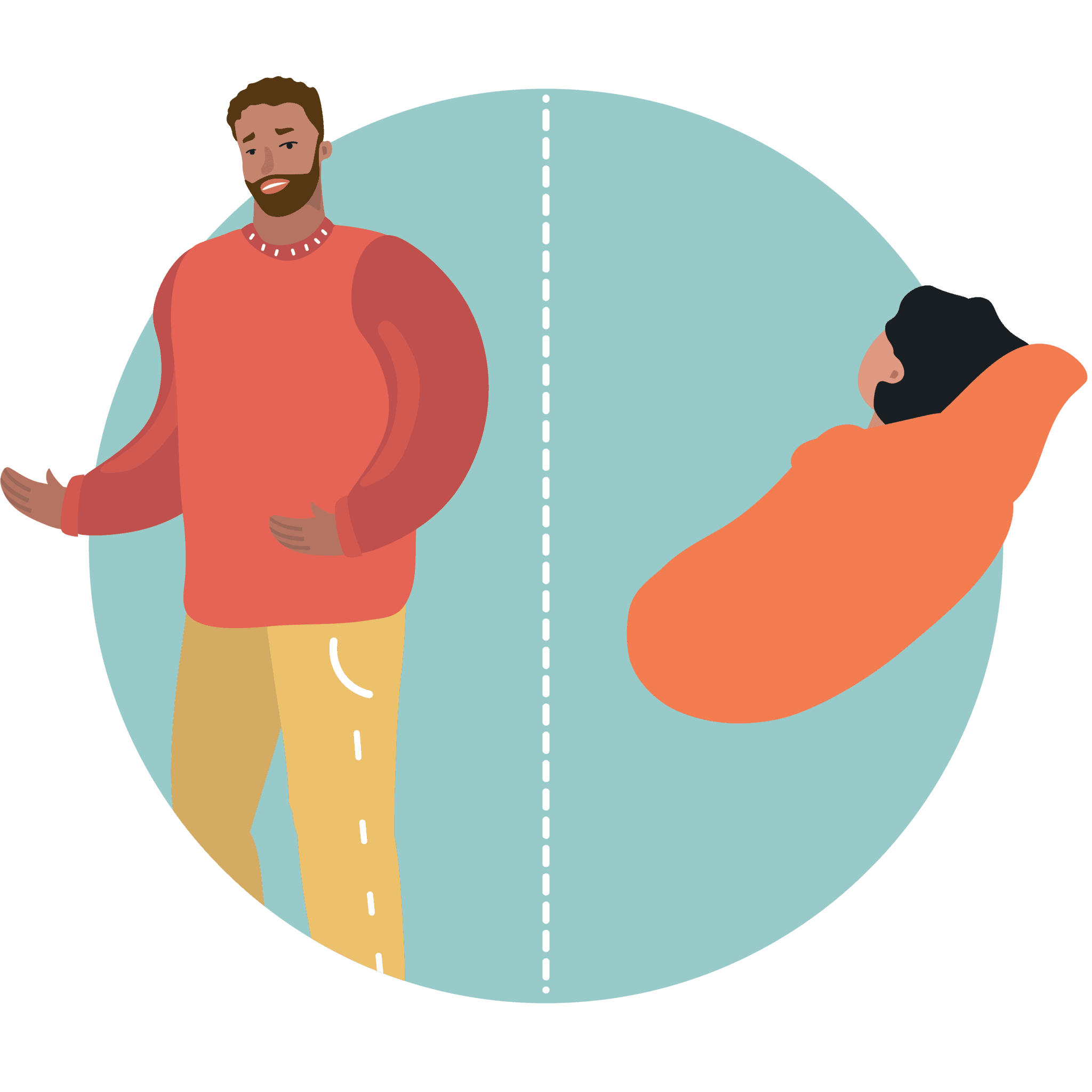 The state of fatherhood in South Africa does not exist in a vacuum. Real and pervasive factors are at play that hinder the participation, presence and engagement of fathers and father-figures. This session explores these barriers and what local congregations can say to address some of them.

What Churches
Can Do

Intentions alone will not bring about change. This session is focusing on the practical actions and programmes that churches can action to encourage father involvement and engagement.

A panel discussion on various fatherhood programmes – what is working, what the challenges are, and what can be done to draw men together to encourage their participation as fathers. Including The World Needs a Father, Heartlines, and The Parent Centre. 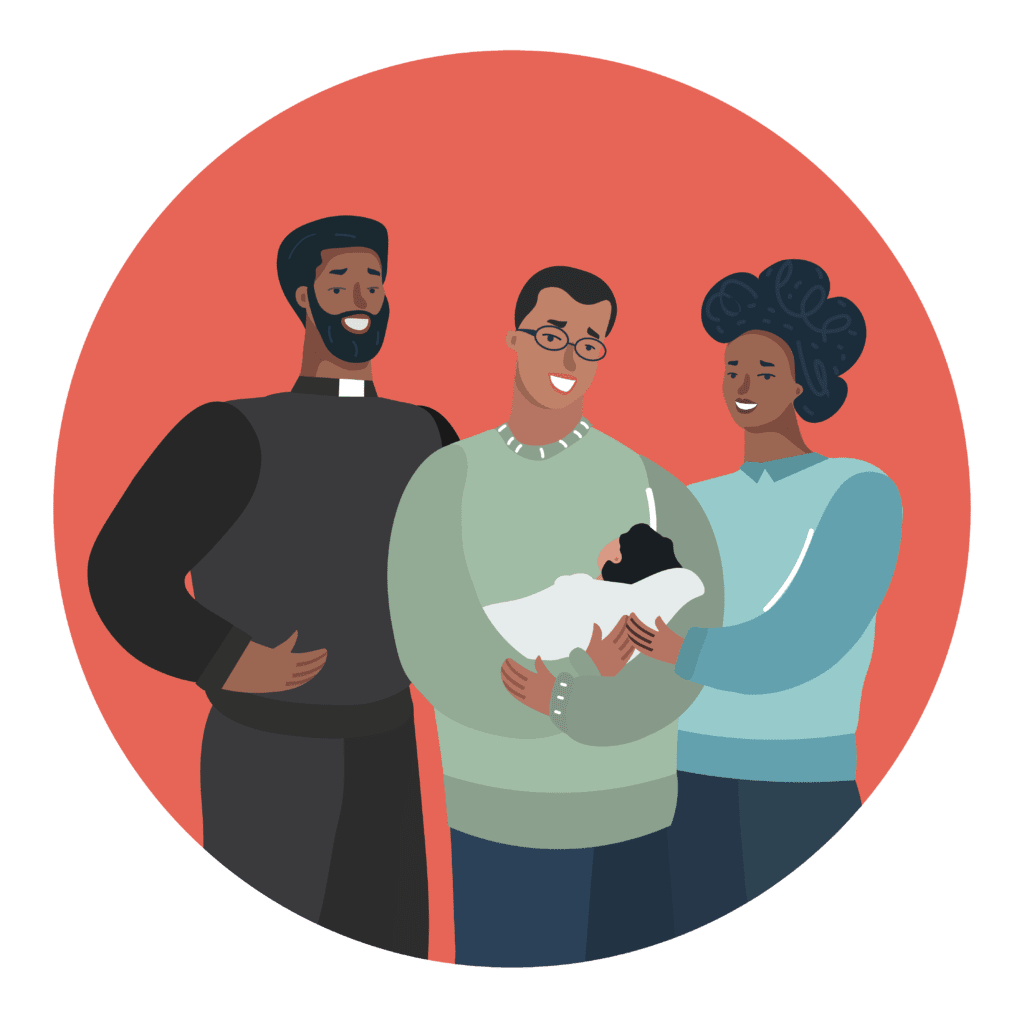 Our hope through this webinar series was that faith communities across South Africa take more intentional steps to encourage men to participate as fathers in the lives of their children – especially in the First Thousand Days. If you want to be notified of future webinars like this, please sign up for our newsletter, or follow us on social media.