It was during the craziness of 2020 that a particular statistic hit me between the eyes: close on 60% of mothers are parenting alone. In the context of lockdown, that broke my heart! I had heard many stories of people growing up without a present, or positive, father in the household, but the sheer scale of absent and disengaged fathers was humbling. I kept coming back to the question: what can the local church, filled with Christ-followers who have a heavenly Father, do to encourage more engaged fatherhood in our nation.  This small seed of a question was watered over the next few months and we saw the fruit of it in May and June 2021.

Sikunye set out to invite a range of panelists who could bring their expertise from the different spheres of academia, theology and church practice so that we could learn from each other and be effective in our initiatives to strengthen families.  I was heartened by the eagerness of the panelists to be part of this webinar series. This topic is an important one and many different fields are needed to see more men actively involved as dads. 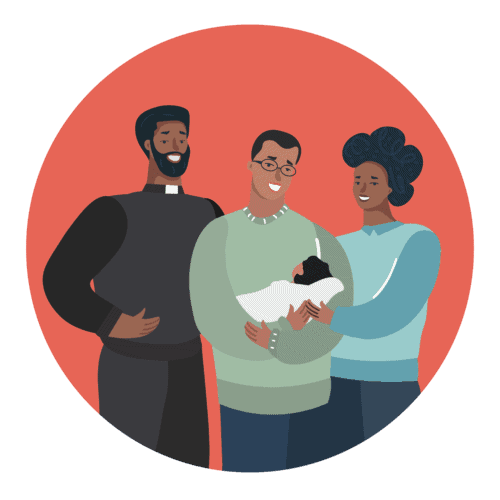 The first webinar (watch here) looked at foundational elements for the series. I was struck afresh by the connection between infant and the father, or father figure. The infant recognizes the voice of the father and seeks it out. I have heard too often that men have no role to play in these early days of parenting. But science tells us the bond starts young.

What was impactful for me in our second webinar (watch here) was the range of barriers that are in place that hinder and limit men’s involvement in the life of their children. It is overly simplistic to think that dads just need to ‘try harder’ to be involved parents. And again, my faith was stirred that the local church can – and must – be an active player in this space. The church can both boldly and sensitively address these real barriers. They can be overcome!

I logged off the third webinar (watch here) excited about the practical things that can be done in local churches around the country. A fatherhood initiative or programme can take place almost anywhere and requires something as simple (and challenging) as gathering men together to share their fatherhood stories. It does require leadership and energy from the church to drive this, but given the feedback we have received from church leaders, I am confident that these men’s groups are going to be springing up all over our nation. 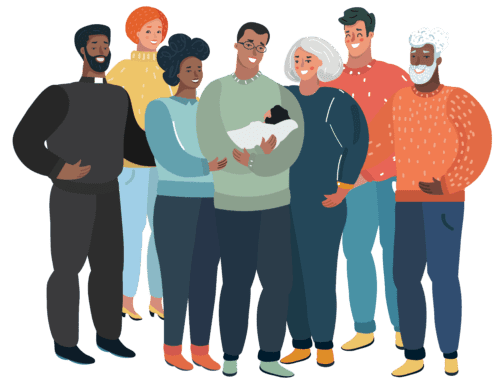 The more I researched this topic in the South African context, the more I realized how complicated it is. Whilst there is no ‘silver bullet’ that will solve it all, I do see that the local church has this incredible opportunity to be the shining light to our nation. We don’t have to be spectators to fatherlessness. With our Heavenly Father guiding us, we can be those communities that surround, support, speak up and strengthen father and father figures to be active, involved and a blessing to their young child.

Will you be part of that growing movement?

Being an older sister to moms

At the heart of Sikunye’s Home-Visiting programme is relationship.  Women are trained to visit mom in her home and support... read more

Why does my church need a child protection policy?

We are reminded daily that we live in an unsafe world. This is especially true for children! We do many... read more

Birth is an incredible thing. So many ‘firsts’. Little baby goes from being inside her mother, to breathing air for... read more

What is it like being a mother in South Africa?

There are over a million births in South Africa every year. Over a million women become mothers for the first,... read more

In August 2018 in a church in Khayelitsha, a new story was being written in the hearts of Thembinkosi Fati,... read more

The Sikunye team started this year with a range of emotions: excitement for seeing new impact and a little trepidation... read more

Families and prayers in action.

Prayer is a powerful gift that God has given his people. When we pray, we are connecting with the omnipotent... read more 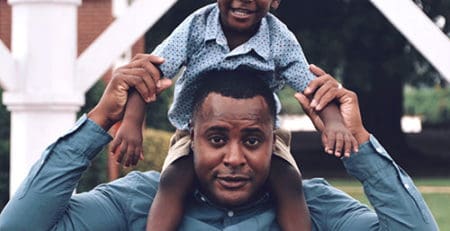 Spiritual development of a child Psalm 78: “2 I will open my mouth in a parable; I will utter dark sayings... read more

The Bay City Church is seeking to be an FTD-Friendly church and has a heart to see families thrive and... read more

The Thrive by Five report ((https://www.thrivebyfive.co.za/data/)) was released this year. The research explored how five-year-olds are doing in South Africa:... read more 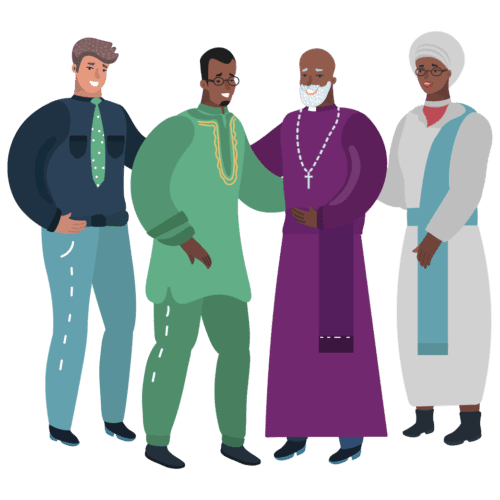